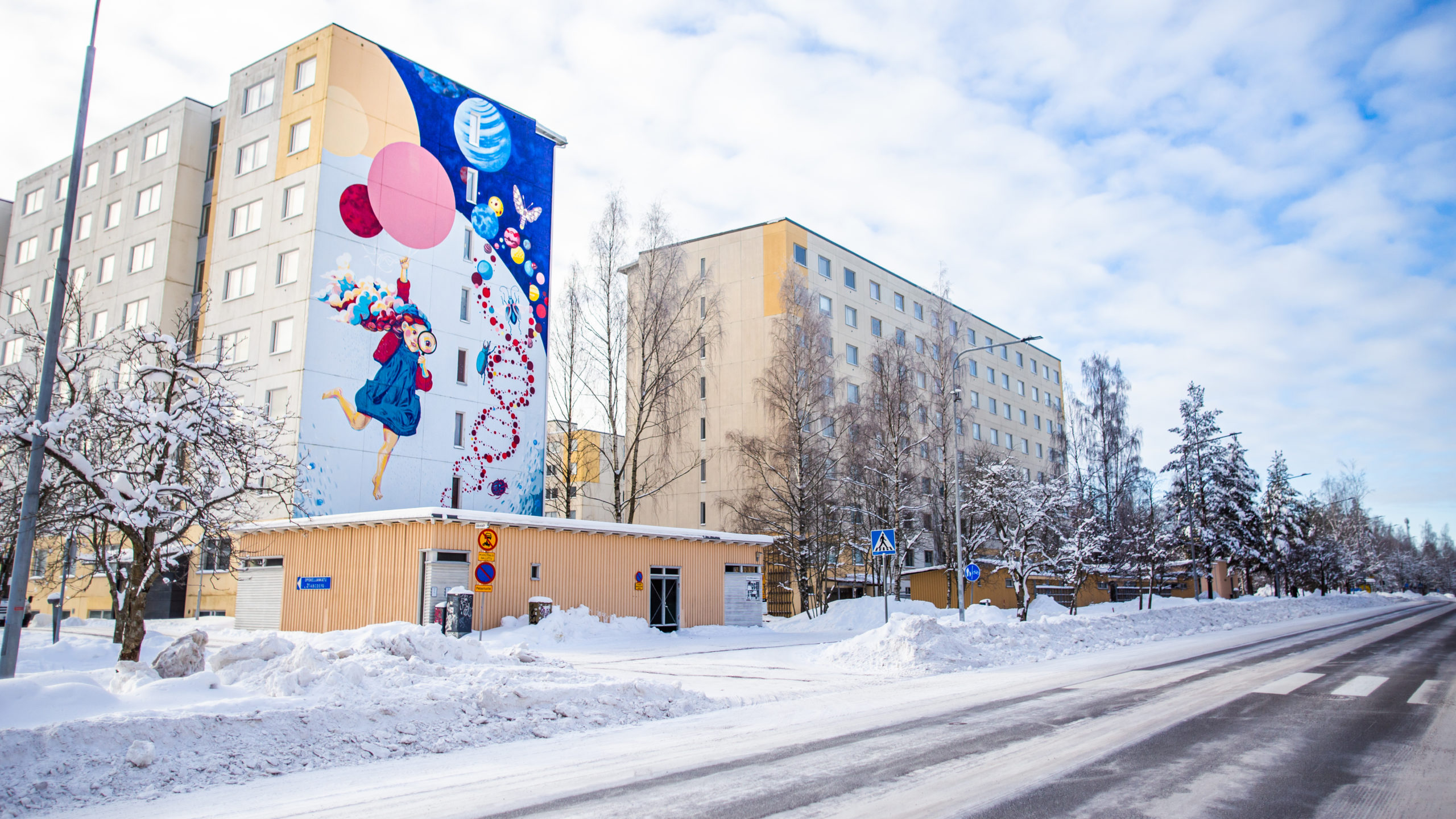 A test area where companies can test and develop various smart transport solutions is being developed in the Hervanta district. The development work for the test area has been launched together with companies, research institutes and educational institutions. The goal is to develop a secure and reliable test network that utilises Nokia’s cloud-based private LTE test network in Hervanta, Tampere.

Internationally recognised development of smart transport and automated mobility has been carried out in Tampere for a long time. New smart transport solutions also place new demands on telecommunications.

The aim is to enable the testing of highly automated mobility, meaning that the vehicle travels independently without a driver and automation takes care of controlling and steering the vehicle.

A test platform for automated transport is a rarity

The test area offers companies and research institutes the opportunity to try out new smart transport and automated mobility services in a real urban environment. There are not many similar test areas in the world that function as part of a normal urban environment. The development work for the test area was launched in the ERDF project Smart City Test Area – Towards Level 4 Automated Transport. The project is funded by the Council of Tampere Region.

“In the international benchmark study that we conducted, we found four factors that support success: the region’s high level of expertise, public support, political will and a transport environment suitable for testing. All of these factors are present in the case of the test area in Tampere,” says Atte Riihelä, Project Manager at Ramboll Finland.

Companies, universities and research institutes, for example, will be able to utilise the test area. The City of Tampere also has plans for various experiments and pilots utilising the test area.

Tampere is a forerunner in the development of smart mobility

Tampere has made major investments in future transport in recent years, the most important of which is, of course, the Tampere Tramway. The tramway marks a notable change in the entire public transport system of Tampere.

The Mayor’s programme for the City of Tampere has set the goal of Tampere becoming a model city for technological development. One of the focus areas for development is smart transport and autonomous mobility. One interesting option is to utilise automatic buses as part of the transport system, for example, in feeder traffic for the tramway. The testing of robot buses is already underway in Hiedanranta, which aims to be a carbon-neutral district in the future. Going forward, the Hervanta test area will enable the further development of the testing of solutions based on robot buses.