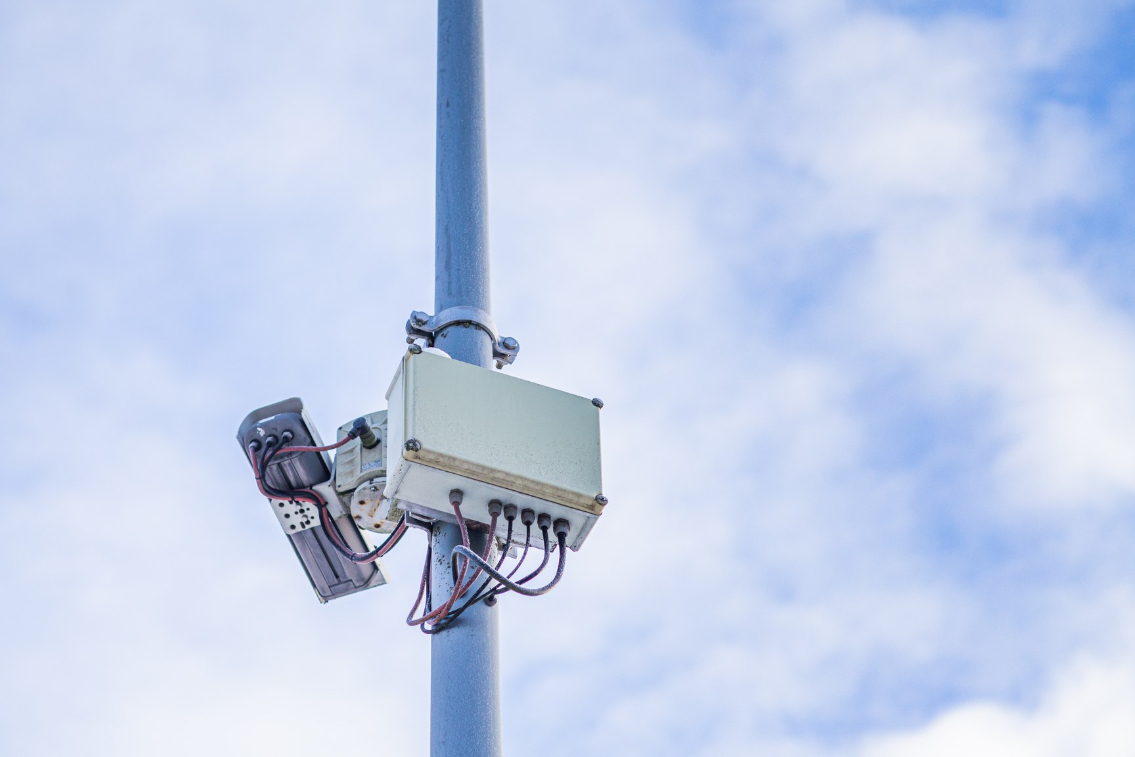 A test area where companies can test and develop various smart transport solutions is being developed in the Hervanta district. The development work for the test area has been launched together with companies, research institutes and educational institutions. Over the last six months, the Smart City Test Area – Towards Level 4 Automated Transport project has commissioned a survey of corresponding test areas and where the Hervanta test area is placed in this field, as well as organising workshops to identify different needs for the test area.

The survey commissioned by the project first summarised briefly the customer needs for the test areas based on a literature review. Subsequently, both commercial and operational information was presented for the selected test areas. Finally, a comparative table of the test areas was compiled and a brief analysis and overview of the operation of the test areas were presented.

As testing is expensive, the aim is to find test areas as close as possible to product development and manufacturing. Finland is seen as a potential test area for European car manufacturers, but competition between test areas is intense in Europe as well. The Hervanta test area must find a strategic differentiation factor in order to be competitive. Examples of such factors could be the wide range of services and an open test area in the midst of normal traffic. The differentiation factors of Finnish test areas are the close cooperation between the test areas, winter conditions and Finland’s flexible legislation.

The first workshop focused on the services and organisation of the test area. The second workshop concentrated on the more technical aspects of the test area, such as the necessary data sources and the requirements of the digital infrastructure. The workshops were facilitated by Ramboll and attended by people from 12 organisations.

The participants had a relatively clear view that the area needs to have one primary operator in order to function. For example, the operator was expected to be neutral but also to have a vision that defends the interests of the customers in the test area and to be able to help in acute problem situations. The provision of services on a one-stop-shop basis would be a key attraction factor in the competition between test areas.

It would be important to create a local ecosystem bringing together the actors supporting the operation of the test area. The City of Tampere needs to be involved as an important actor in the ecosystem in order to enable operations, for example, by providing the necessary data. In addition, it was considered important to maintain extensive cooperation with other test areas and partners both in Finland and internationally. The workshop participants felt it was important for support services, such as temporary office premises and workshop, restaurant and accommodation services, to be available in the Hervanta area.

The users of the test area will need a lot of both accurate static and dynamic information.

In the workshop on data sources and digital infrastructure, an HD map and comprehensive communication links were highlighted as the most important issues. For the digital infrastructure, the most critical factors were considered to include static factors related to the HD map, such as maps of roads, equipment and its locations, positioning points and speed limits, as well as dynamic factors, such as conditions, accident and fault data.

Access to information in real time is important, and solutions must be sought, for example, for how to take street repairs into account. The most critical elements of the physical infrastructure identified were horizontal and vertical geometry, such as kerbs, bicycle lanes, pavements, tramways and stops and the width and number of lanes. The sharing of the necessary data was considered to be the task of either the test area or the city.

Commissioned by the project, the aim of the survey was to identify what kind of automated transport test areas have been established in Finland and the rest of the world, what kind of features and services are offered and how the development of the test areas and the provision of services are organised.